I was a good swimmer as a teenager, in a swimming family. My mother had been good and loved swimming still, even after operations in her shoulders and elbows for bursitis. She told stories about diving off cliffs at Cornell. My older brother Chuck was on the team at Martin’s Dam and 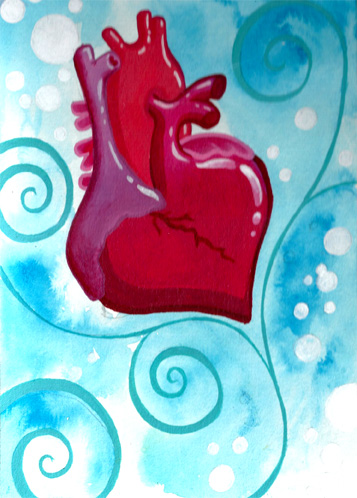