All old people remind me of my dead grandparents, and especially old Eastern Europeans. So when we knock on the door at 2A, and the white-haired woman who answers is in a long, badly fitting nightgown, I know that this is the first indignity—we’ve already managed to make things worse.

It’s six days after Hurricane Sandy, and I am with a group of volunteers at the door of a second-floor apartment on Mermaid Avenue and 27th street, in a water-logged and totally dark high-rise, in the Russian, Black and South American seaside neighborhood of Coney Island, Brooklyn. The grumpy men in the Red Cross truck have loaded us up with supplies not before reprimanding me for giving a blanket to a woman who says she has a baby upstairs (“There’s a lotta liars out here.”). Nonetheless, we are ready for our mission: key-chain and iPhone flashlights, cardboard boxes of microwaveable meals, chocolate pudding packs, Red Cross blankets wrapped in plastic under our arms and bottles of Poland Spring jammed in our backpacks and between our fingers.

And this is where you come in, Russian. See, there was something missing, something I hadn’t even thought of that day: an ability to string together a simple sentence in you, which, after a few rounds of classes over the years, as well as hearing you spoken throughout the whole of my childhood, you would think I might possess by now.

Let’s go over our history, shall we? Most recently, there was the rehashing of your nominative, accusative, genitive, dative, instrumental and prepositional case at those evening classes in Midtown at the Zoni language school; which followed a year of alphabet and vocabulary flashcards (over chai with moloko) at Bella’s Upper West Side studio before she moved away. There was you in the flesh: from the wet mouths of my Latvian-Jewish grandparents in angry, ranting tones at the television, or in fights about my grandfather’s drinking, or softly and sweetly telling me I am little, I am a doll, I have a big brain; or sternly that I need to eat more, I am an old maid, I’ve gained weight; or on their long-distance phone calls to Latvia, where their voices would become loud and jubilant and, dare I say, happy. There were my pilgrimages: three, four, five trips to Latvia’s capital city, Riga, and one trip to St Petersburg. Of course, I conceded the horror of the Stalin years, but stayed with you on other strategic fronts, using what I learned in college (a Russian history class and a persistent communist dalliance) to exalt your great past for all who questioned it (Ever heard of the Battle of Stalingrad? Russia’s legalization of abortion in 1920? a real Marxist revolution that was supposed to happen everywhere but there?), my intellectual commitment only deepening as the years went by (See: Checkov, Gogol, Gorky and Turgenev). And yet, after all of that, all we have been through, you dare to decline me this fateful Sandy-ravaged day (much like the disagreeable Russian noun that declines depending on its confounding, capricious declension class), right when I need you the most.

That cold afternoon, we walk single file into the dark hallway of the building, across a thin board separating us from a toxic puddle and up the stairs, the light of our teeny flash lights our only guide. It feels like no one has come to check on the occupants here and they haven’t: The New York City Housing Authority took two full weeks after Sandy to dispatch workers to knock on tenants’ doors and see if they were still alive. 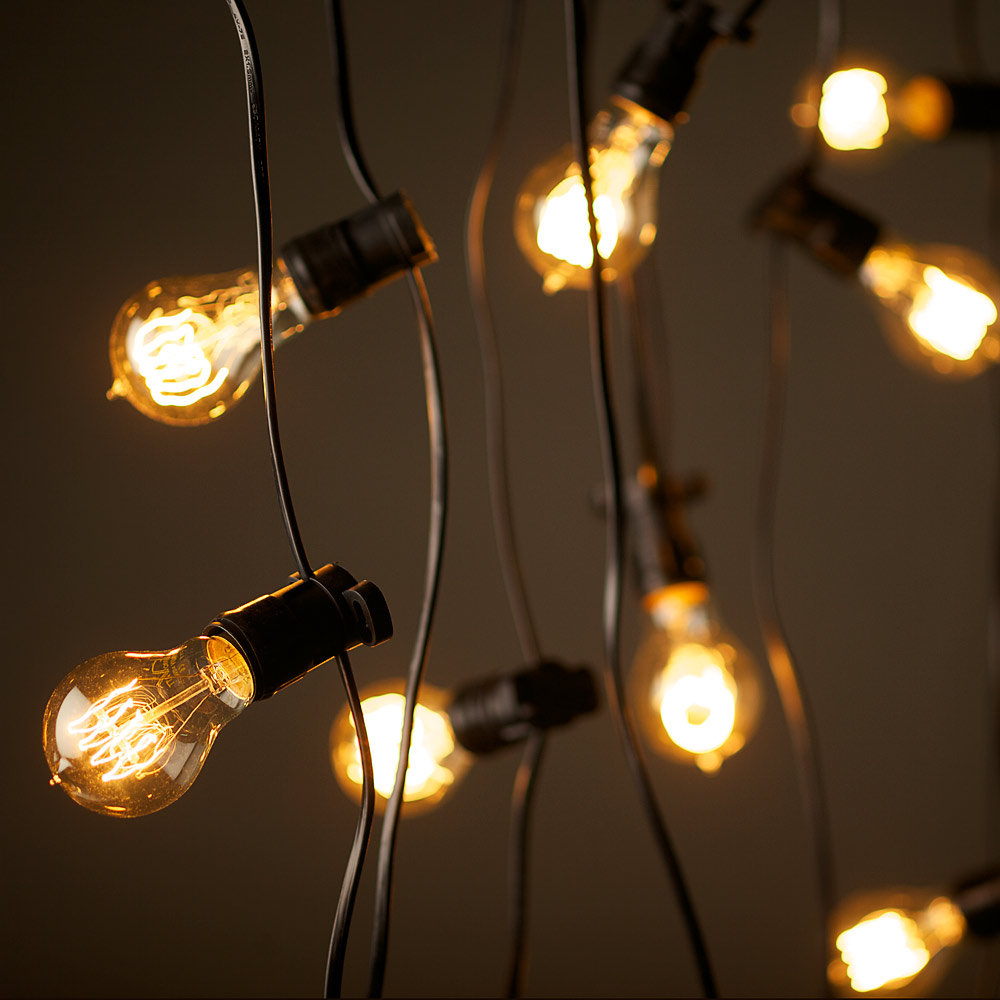 The first thing out her mouth, the word for light, Svet, Svet, Svet, escapes me entirely since it is also the first syllable of my very Russian name, Svetlana; naturally, I think she is admonishing me for showing up to her front door with a bunch of strangers and her practically naked. But then she says, “Licht, licht, licht,” which in my blank-brained confusion I somehow understand to mean light. Then she says, “Kras Krist? Krasny Krist?” which I don’t understand at all and ignore, replying in English, “What do you need?” since I cannot remember the Russian word for need, let alone how in the fuck to conjugate it.

“Oh, and yes we are Krasny Krist,” I say, realizing that means Red Cross, and looking back at the other volunteers, who look back at me frustrated as they hurriedly pile pudding and water and a blanket in the crack of her doorway. But I can’t move. “When will it power?” the old woman says, suddenly finding some English, just as I remember what I think is the Russian word for eat, “Kushets? Shto te hochesh kushets? ” But her words back to me don’t mean anything, since this phrase, asked of me when I was a kid by my grandparents, I would always answer back in English (quesadillas, matzoh ball soup, pelmeni).

The woman is crying now, “Six days, no light? When will, when light?” I turn around to ask the group if they know when the power will be come back on but they’ve all left. I wipe away my own tears. “Are you alone? Has anyone been here to help you?” That’s when I realize that I shouldn’t be here—none of us should; in my disastrous place should be a calm, trained individual with succinct answers in a variety of languages. I easily remember the Russian phrase for I don’t know, “Ye nyes nayou,” at which she mutters to herself, listlessly drags the pudding and water inside with her socked foot, and shuts the door. Leaving me alone with that anonymous boxed dinner, and a mental onslaught of Russian words that might have described its contents. But, as we say in our plainer idiom, a day late and a dollar short, Russian. All that history and here you weren’t.