No one in my family is gay or divorced and statistically this means someone is keeping secrets. I’m not pointing fingers across the marshmallow-topped yams, I’m just saying. I am neither gay nor married nor gay-married, but there’s still time for that. The secret I have been carrying like a biblically proportioned burden though every meal is that I am not a good driver.

It’s not that I’m a hazard to myself and others. It’s actually not much of a secret either. It’s just that I am a bit forgetful. Sometimes I pull out too far at intersections. Sometimes I drive 5 miles under the speed limit. Okay, I often drive 5 miles under the speed limit. But people in my family curse at drivers like me. They say very R-rated things about drivers like me. They get very angry at drivers like me. I’m not gonna blame anyone for misdirecting their anger, but it’s time to hug it out. It’d be nice to see a peace sign in my rear view mirror, maybe, instead of the usual lone middle digit. Did I choose to move my family to a town in the middle of nowhere, where nothing is in walking distance? No. I could be taking public transportation like a civilized urban being. I’m good at taking public transportation. I don’t mumble swears to myself when I walk past random strangers. Seriously, it is time to address this road rage problem. 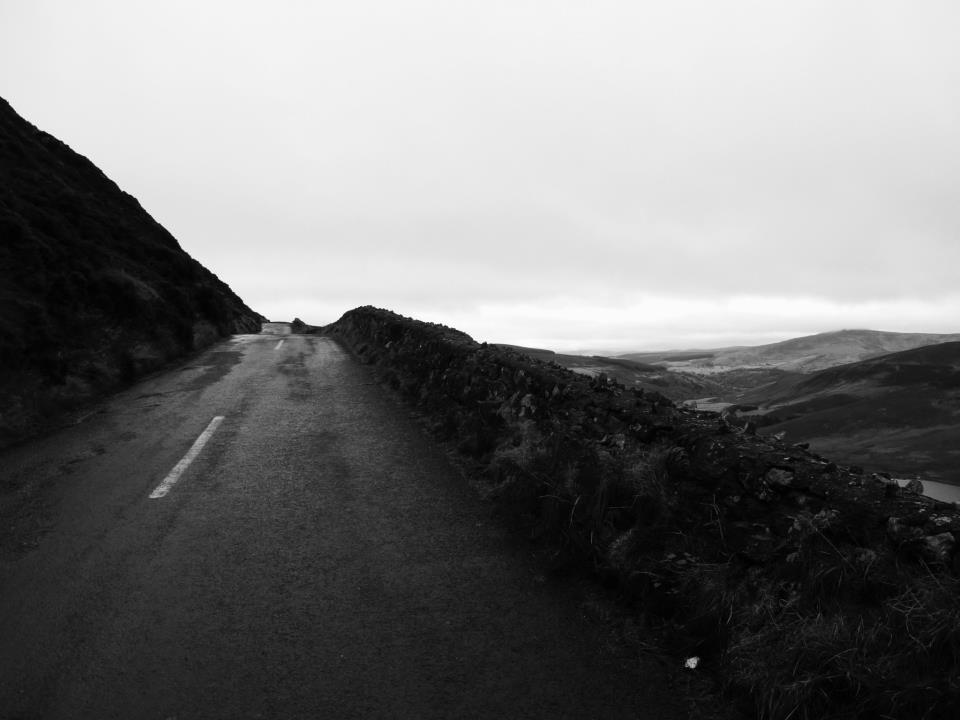 First of all, it’s a speed limit okay? That means that I am allowed to drive that speed and not have someone all up in my grill trying to crush me with his or her scary Suburban. I don’t like to be cop bait. Also one time I fell to that peer pressure and now I am seeking political asylum in Iceland for an unpaid speeding ticket in the State of Massachusetts. I would pay it, but that would require money and a license, which are things I don’t have. Partially because I lost my wallet when I was in Iceland. I’m not sure how that will affect my asylum plea, but I am also willing to sing all the Björk and Sigur Rós songs I know. Icelandic roads are happy and magical so I would also be willing to drive there, for the record.

Back to the horrors to which I have been subjected in the continental USA. Mostly they revolve around family members of mine experiencing fits of rage when we are going to miss a train or something. It’s just a train. There really is nothing to get angry about. I will plan better next time. But remember how I have an issue with remembering? I don’t, so I probably won’t plan better. I am a mentally fragile thing, so I need to not be in enclosed spaces with yelling people. It makes me experience emotions and according to several doctors that is unadvisable.

An especially interesting aspect I’ve noticed is that when the angry people forget to put a turn signal on or something, they laugh it off with a little “oops.” But really I just want them to know it’s okay if he or she is gay or having marital problems. But if the road rage doesn’t stop, I’m gonna have to start telling people he or she is questioning his or her sexual identity, and by that time I will be safe from your rage hanging out with the elves in the Icelandic hot springs.