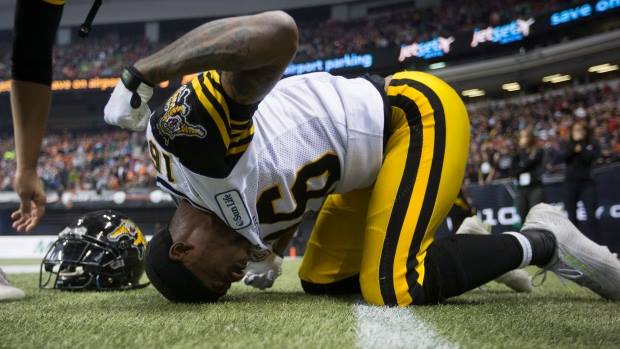 The Agony of Defeat

Tonight will be hosted by the original founder of Trumpet Fiction, Jonathan Kravetz, and will feature stories about the nature of losing. Here are your readers:

Mark Goldblatt is the author, most recently, of Right Tool for the Job: A Memoir of Manly Concerns. His other books include Twerp and Finding the Worm, both middle grade novels, as well as The Unrequited, a literary mystery, and Sloth, a literary satire. He teaches religious history and developmental English at Fashion Institute of Technology.

Nina Camp has been a frequent contributor to The Huffington Post, in the Women, Funny Women, My Story, and Comedy verticals, as well as to the women’s platform Mogul.com. Her humor and essays have also been featured at Goodhousekeeping.com, Cosmo.com, and Mr. Beller’s Neighborhood. She lives and works in New York City.

Coree Spencer is happy to be reading at KGB with Trumpet Fiction. She is published online on Ducts.org, Mr. Bellers Neighborhood and Sensitive Skin. She is also published in Issue One of Nicotine Magazine. Thanks to Jonathan for the opportunity to read this evening.

More from Author
Comments on “Mar Trumpet Fiction: The Agony of Defeat”
No comments yet. Be the first!