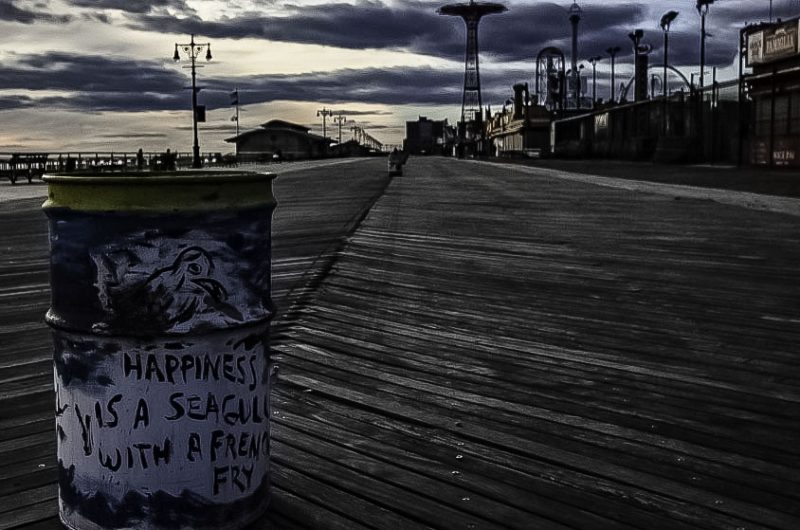 Miserable Company
Vivian Lawry | Fiction | Issue 42: Summer 2019
There was no hope of a call from her husband now—not in the middle of the night—and she sure as hell wouldn’t call him on her birthday. She continued trolling Facebook.
Read More
The Favored Child
Marlene Molinoff | Fiction | Issue 42: Summer 2019
My big sister’s always had a certain power over me.
Read More 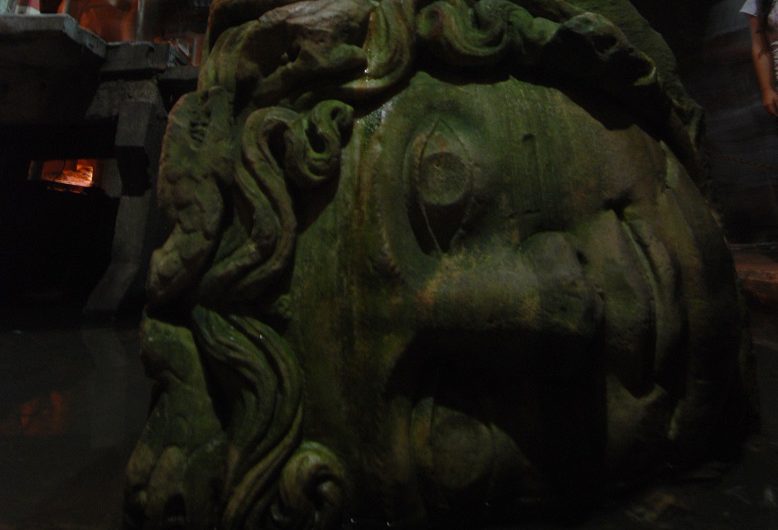 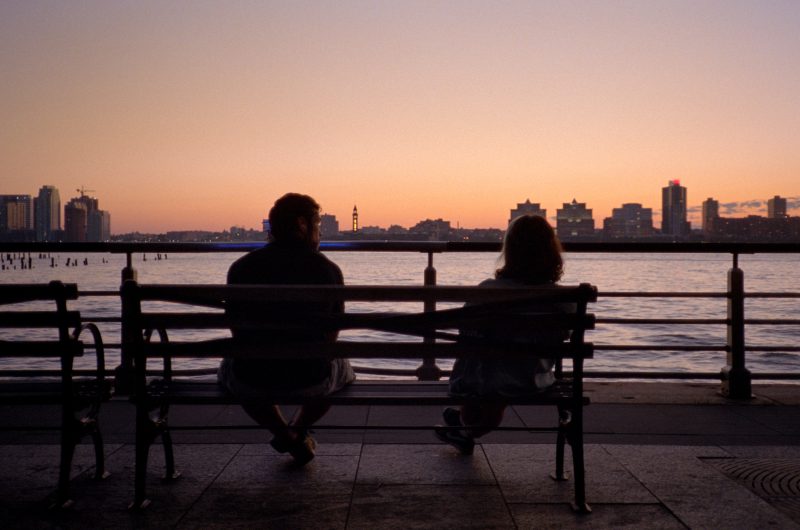 Guitar Hero
Warren J Cox | Fiction | Issue 40: Winter 2018
I was certain I was on my way to greatness or at least to a unique place in the history of modern players.
Read More
The Bookkeeper
D Ferrara | Fiction | Issue 40: Winter 2018
Vaguely, he felt that “times” were good or bad or somewhere in between, but his own life had no such flows and eddies.
Read More
Lay in Satin by Tierney Malone. Mixed medium on board, 60"X72", 2013. 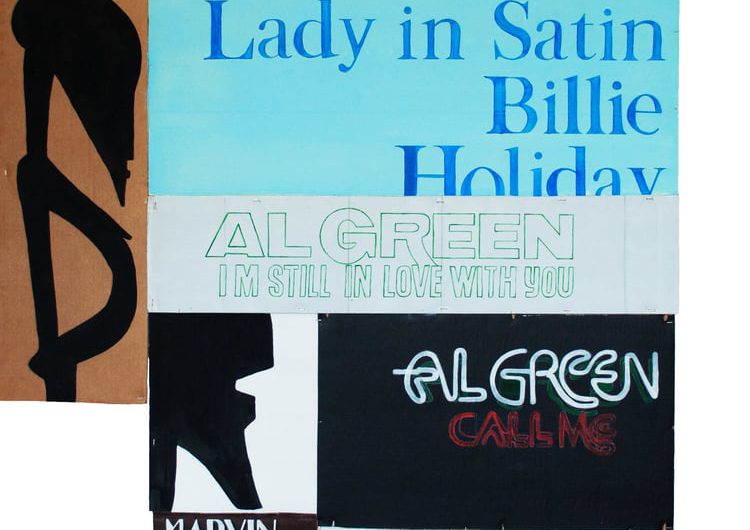