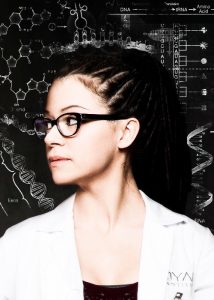 Cosima Smiled: A Night of Women Scientists in Fiction

While Orphan Black fans can’t get enough of science genius Cosima, there’s still a relative deficit of women scientists in modern lore—not so in this night of stories. Meet an astronaut, a DNA researcher, and a bridge engineer—all women and all characters you can find in three brand new books from Erika Swyler, Andrea Rothman, and Karen Heuler. Here is more about your readers: 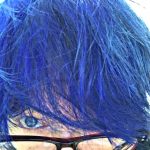 KAREN HEULER’s stories have appeared in over 100 literary and speculative magazines and anthologies, from Conjunctions to Clarkesworld to Weird Tales, as well as a number of Best Of anthologies. She has received an O. Henry award, been a finalist for the Iowa short fiction award, the Bellwether award, the Shirley Jackson award for short fiction (twice), and others. She has published four novels and a novella, and her fourth story collection (The Clockworm and Other Strange Stories) has just been published by Tartarus Press. 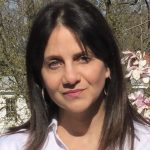 ANDREA ROTHMAN is the author of the novel The DNA of You and Me to be published by William Morrow, HarperCollins, on March 12, 2019. Prior to becoming a fiction writer, Andrea was a research scientist specialized in the field of molecular biology, and worked in four different countries, including Venezuela. She holds an MFA in writing from Vermont College of Fine Arts and was a reader and fiction editor for the journal Hunger Mountain. Her short stories have appeared in print and online journals such as Lablit, Cleaver Magazine, and Litro Magazine. She lives with her husband and two children in Long Island, New York, and is at work on a second novel. 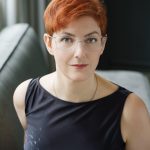 ERIKA SWYLER is the author of The Book of Speculation, a national bestseller, Indie Next pick, and a Buzzfeed Best Book of the Year. Her forthcoming novel, Light from Other Stars (Bloomsbury, May 2019), is about a young girl and an invention that alters the fabric of time. Her essays and short fiction have appeared in Catapult, VIDA, The New York Times, and elsewhere.