I’m not generally one to get all up in arms about a TV show. But the other night I saw one that was so awful that somewhere in the first nine minutes I actually saw my soul drift sadly away from my body, desperately trying to slip out the window, most likely with the goal of getting to Netflix where it could pick up a quality show on DVD like the British “Office.”

This collection of images—which is really the only thing I can properly call “Age of Love,” because the premise is so horrifyingly substanceless that it can’t really qualify as a television show—puts a 30 year old bachelor amongst a group of 40 year olds and a group of 20 year olds.

Who will he PICK? Some hot, stupid, young people? Or some smart, not-that-hot, slightly older people? Are you listening women? Those are your choices as to what you can “be.”

And the 20-something girls aren’t stupid because they’re young. They’re stupid because they’re constantly dissing the older women, referring to them as “decrepit,” as if they hadn’t noticed that they, too, shall age and one day be as “decrepit” as the women they’re mocking. (Although some of them already have that weird thing going on where even though they’re 22 they look like they’re 44 and have been divorced seven or eight times.)

I am so impressed with “Age of Love” that I’ve been inspired to come up with my own reality dating ideas that could be companion shows in the following timeslot:

2) Three poor women vie for the affections of a hot young millionaire! The twist: he is actually happily married with a young son and has no plans to get a divorce. The three poor women all end up emotionally decimated. Hosted by Tony Shalhoub from Monk.

3) A desirable guy decides what girl he wants to date from a pool of twenty sexy girls! The twist: they are prostitutes, and he is a serial killer who tortures women in a secret room hidden behind his washer/dryer. I already have Brooke Burke attached. 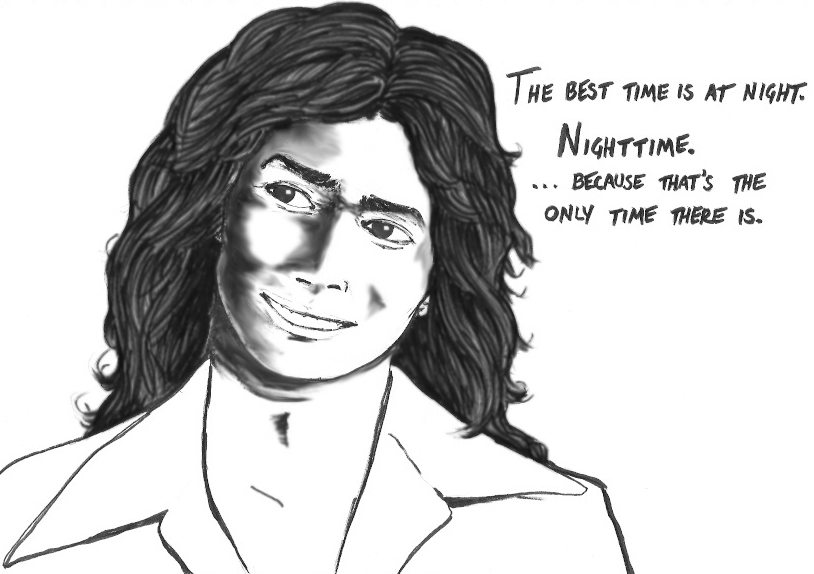 4) Five hot women compete to win the attention of a hipstery guy who is OK looking but nothing special, and makes a decent but not great living as a web designer! The twist: he is going to fuck all of them and then never call
again. This isn’t so much a show as what happens in every bar in American cities every night.